Why should we have a specific surveillance service for each brand?

Access to the registration of a trademark begins with the application for its registration, being regulated the administrative procedure to be followed by the corresponding Regulation.

Examination only of absolute grounds, not relative ones

The examiner in the administrative procedure examines the absolute grounds for refusal which may be present in the application, thus ensuring that the mark applied for is unlawful as regards the generic prohibitions common to all trademarks, but without entering in any way into the examination of the relative grounds, relating to the risk of confusion between marks, whose defense is only the responsibility of its owners because they are motives of a private nature claimed by an individual to another individual.

If none of the absolute grounds for refusal is incurred, and if, after two months of public information, no one objects on relative grounds, the grant of the mark applied for is resolved even if it is identical or similar to an earlier one, but which has not been opposed. 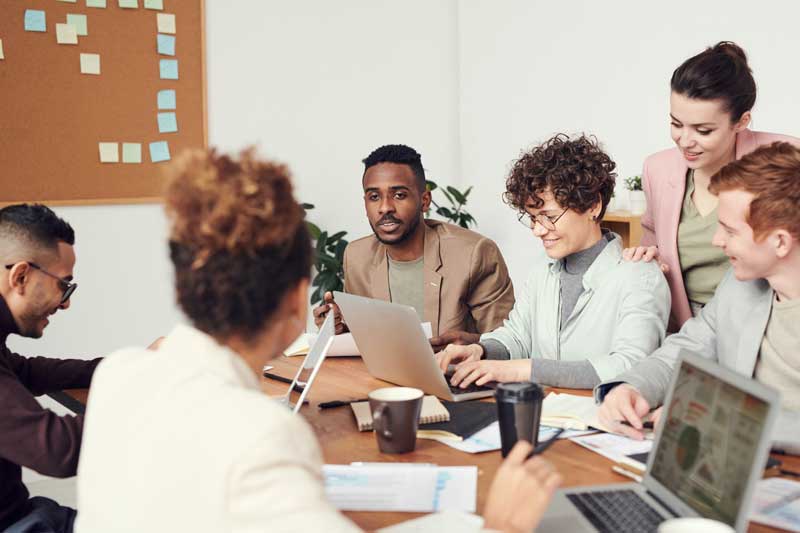 The problem arises when the earlier mark does not oppose the registration of the subsequent application, even though the trademark office has tried to notify it, but without success, of the claim of this analogous but exceedingly difficult to detect later mark.

Why without success? Because brands are usually imaginative creations with comparative characteristics not appreciable by computer programs.

In short, there are analogies, but sometimes they are impossible to detect by conventional means, you have to resort to other means to find them. And that’s where Heda comes in with its Brand-Specific Surveillance

Insecurity for the proprietor of an earlier trademark

In principle it seems that security for the owner of a registered trademark is guaranteed by the Public Administration itself that is responsible for notifying the owner of the existence of an earlier mark – although as we have said only for information purposes only, not by legal obligation – so that he may oppose it.

However, experience teaches us that reality is not like that. The Patent Office carries out a search which in most cases is confined to almost identical identities or similarities, so that, in many cases, the proprietor of an earlier trade mark does not become aware that it is intended to register a trade mark which is misleading on the market and, because he has not heard about it, cannot oppose it, and so that the later trade mark,  despite its misleading resemblance, ends up being granted.

When the owner finds out, while the later mark is already on the “officially granted” market, the only thing he can do to avoid misleading confusion is to request the invalidity of the later registered sign by taking legal action involving not only costs of lawyer and solicitor, but also useless publicity and delay in time. 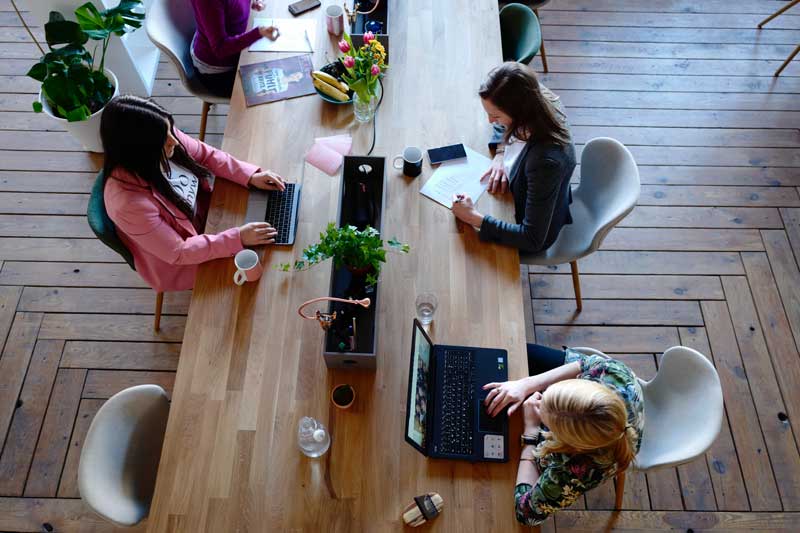 Nor can the administration be asked for damages, since it, as has already been said, does not undertake to warn of the existence of an earlier mark with which it could lead to confusion in the market.

It is not that the Administration does not fulfill its function or that it fulfills defectively, but that the criterion that emerges from the reading of the Law is that the safeguarding of trademark rights are the competence of the owners of those rights themselves. The Administration is not responsible for ensuring the safeguard of people’s private industrial property rights, but it is they themselves, through the professionals, who are entrusted with this work, who must do so.

Effective and targeted surveillance of your brand security

Therefore, it is recommended that the surveillance of a registered trademark be carried out by an industrial property agent who defends the priority right of the earlier mark by incorporating various analysis criteria in the comparison with trademarks subsequently requested. However, you cannot commit 100 per 100 to the customer even if you introduce new analysis criteria because, as brands are imaginative creations are not easily handled by computer criteria, hence the best solution is offered by the specific surveillance whose copyright he exploits.

If you do not want to receive any more emails or more information, click on

This website uses cookies to improve your experience while you navigate through the website. Out of these, the cookies that are categorized as necessary are stored on your browser as they are essential for the working of basic functionalities of the website. We also use third-party cookies that help us analyze and understand how you use this website. These cookies will be stored in your browser only with your consent. You also have the option to opt-out of these cookies. But opting out of some of these cookies may affect your browsing experience.
Necessary Always Enabled
Necessary cookies are absolutely essential for the website to function properly. These cookies ensure basic functionalities and security features of the website, anonymously.
Functional
Functional cookies help to perform certain functionalities like sharing the content of the website on social media platforms, collect feedbacks, and other third-party features.
Performance
Performance cookies are used to understand and analyze the key performance indexes of the website which helps in delivering a better user experience for the visitors.
Analytics
Analytical cookies are used to understand how visitors interact with the website. These cookies help provide information on metrics the number of visitors, bounce rate, traffic source, etc.
Advertisement
Advertisement cookies are used to provide visitors with relevant ads and marketing campaigns. These cookies track visitors across websites and collect information to provide customized ads.
Others
Other uncategorized cookies are those that are being analyzed and have not been classified into a category as yet.
SAVE & ACCEPT
error: Content is protected !!